The aim of the Rockley Bay Research Project (“RBRP”) is to scientifically recover, evaluate, catalog and complete conservation of 17th century cultural artifacts related to the 1677 Franco-Dutch naval battle which took place in what is now Rockley Bay, Tobago.

Watch the Discovery of a shipwreckPreliminary SFM/3D Photogrammetry models of underwater excavationThe discovery of 17th-Century shipwreck in Scarborough Harbour, Tobago 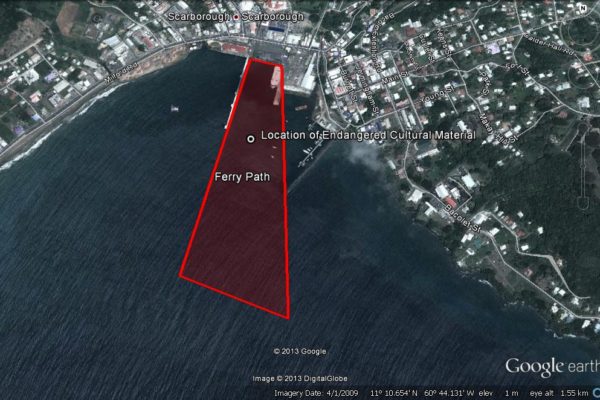 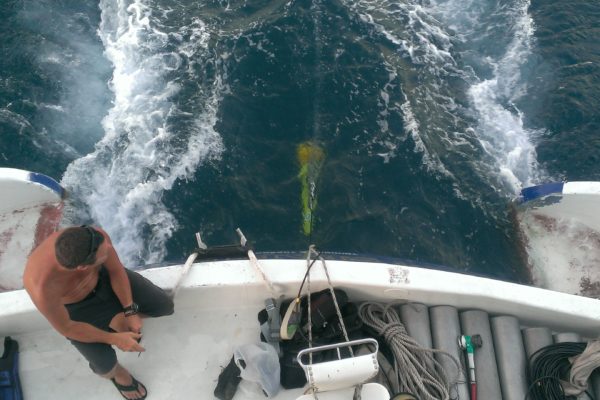 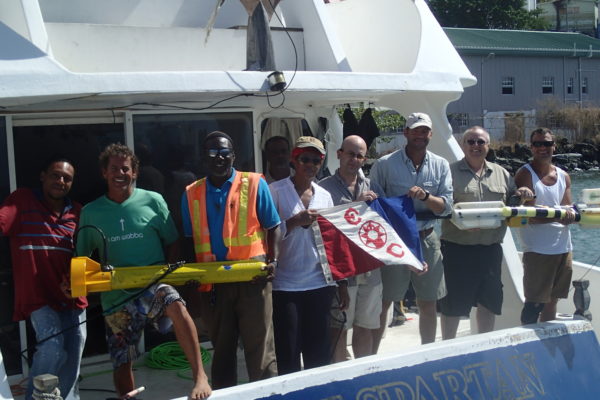 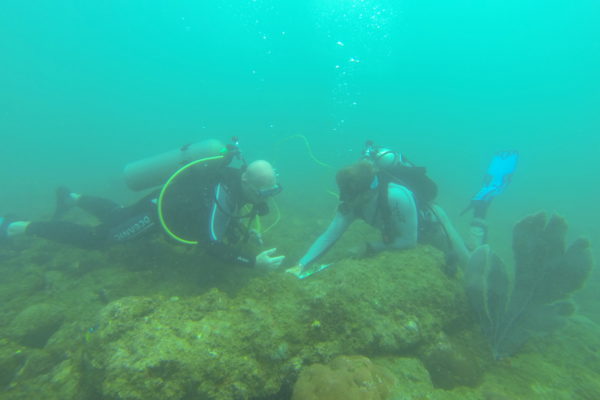 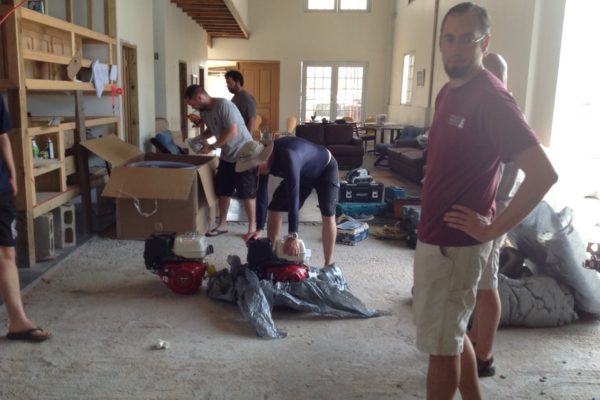 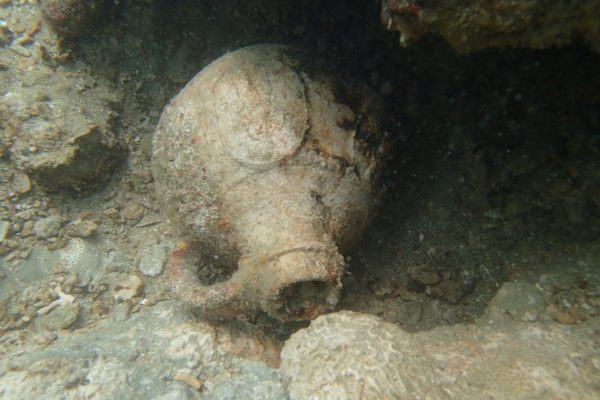 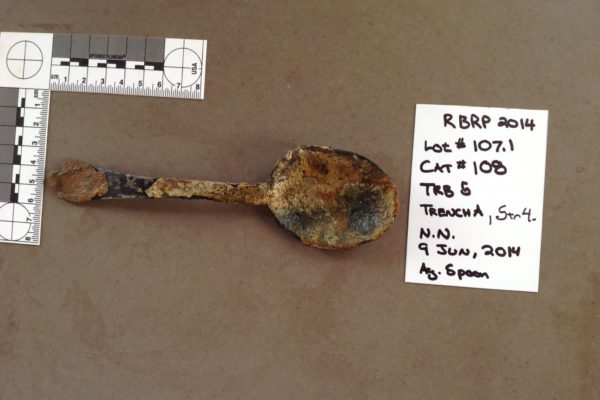 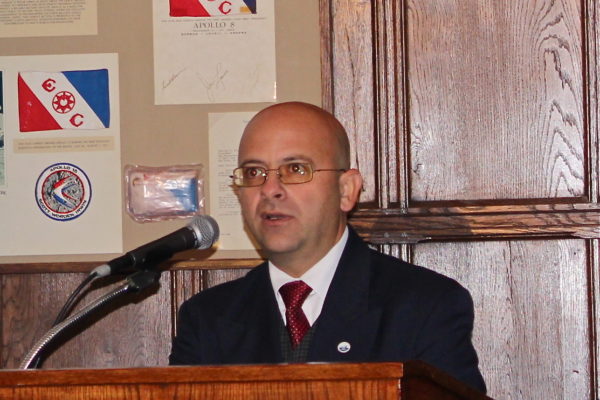 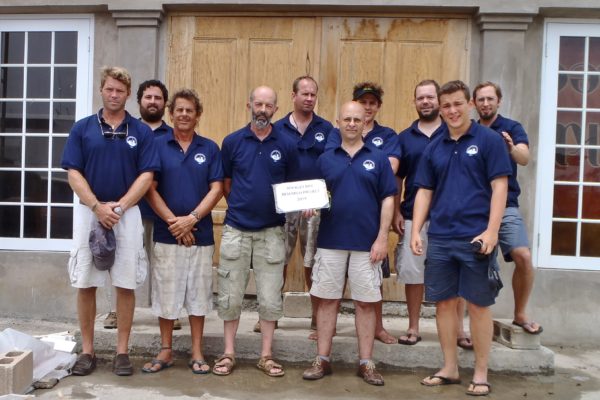 In 1677 a combined land and sea assault was launched by the French on the undermanned and weaker-armed Dutch squadron, lying at anchor in the bay. In the fierce battle that ensued, the French were forced to retreat after losing the four largest ships in their fleet, including the 72-gun flagship. The Dutch victory, however, was dearly bought and most of their ships were sunk. Sedimentation in the bay, caused by erosion from deforestation in the 17th century, quickly covered the wrecks and protected them until the 1990s when a new jetty was built for the cruise ships calling at Tobago.