As rhino poaching intensified in South Africa’s Kruger National Park (KNP), the International community recognized a critical need to provide external support to the local government agencies who are working to stop the flood of poachers entering Kruger National Park from the Mozambique border intent on killing rhino for their horn.

Our collective objective was to develop, train, implement, and resource front-line counter-poaching solutions for the Mozambique -South African border, one the most critical areas in the world for rhino conservation.

DAG has a proven track record of successful counter poaching management dating back to 1990. DAG is an African based Non Profit which works under mandate with local governments and key stakeholders tasked with the law enforcement mandate to protect wildlife in the Greater Lebombo Conservancy (GLC) of Mozambique.  The GLC is a critical area for rhino conservation as it borders South Africa’s Kruger National Park where over 40% of the world’s remaining rhino occur.

GEOS works with DAG because it is a local non profit staffed and managed by Africans who understand the complex local cultural sensitivities as well as know how to operate effectively in the bush and at the highest levels of government.

Like GEOS, DAG senior management provide their time PRO BONO to the project so that critical funds can go directly to the field operations.

Through our partnership with DAG, GEOS plays a defined, yet critical, role in the overall effort to protect at-risk species through support and collaboration with key stakeholders and policy makers who are focused on wildlife conservation, habitat protection, law enforcement and community engagement.

Reduce Elephant, Rhino and all other forms of illegal wildlife poaching by restricting the free movement of poachers in or through the Peace Parks Foundation (PPF)’s   Greater Lebombo Conservancy (GLC) 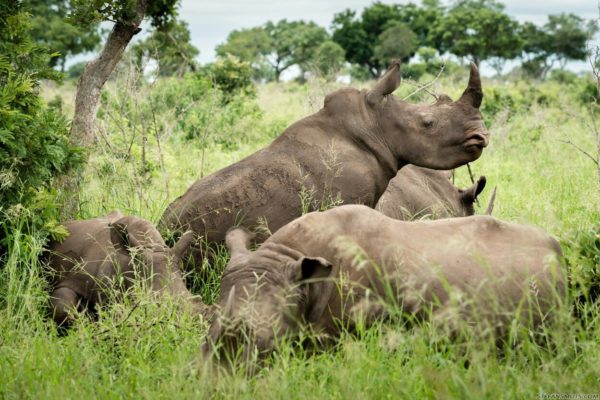 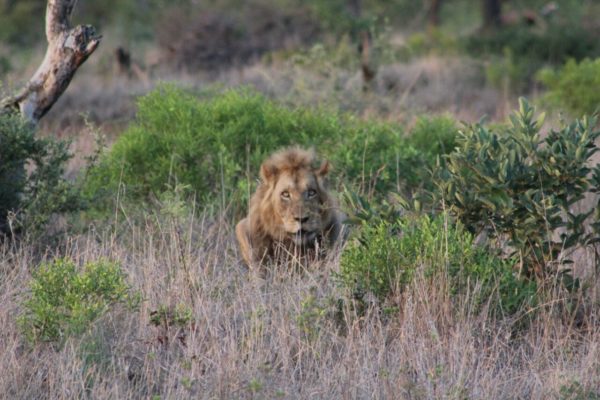 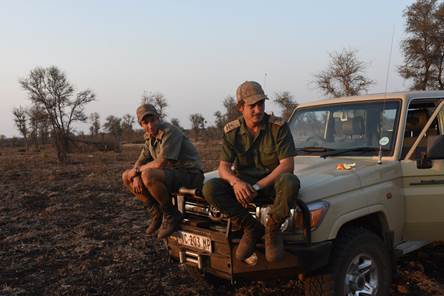 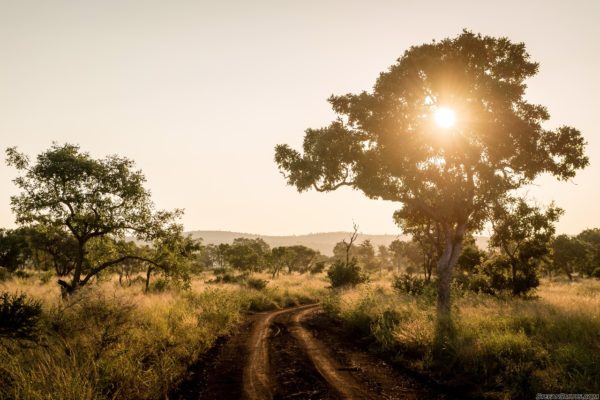 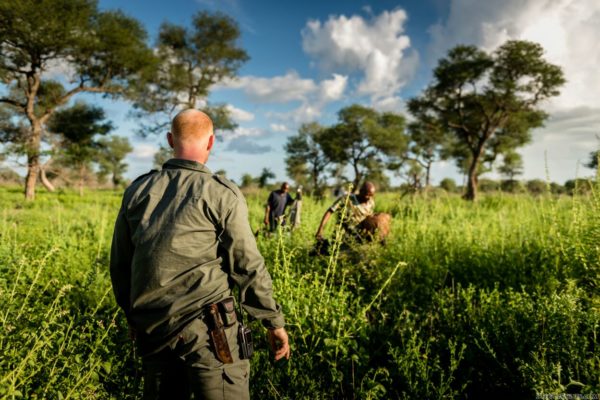 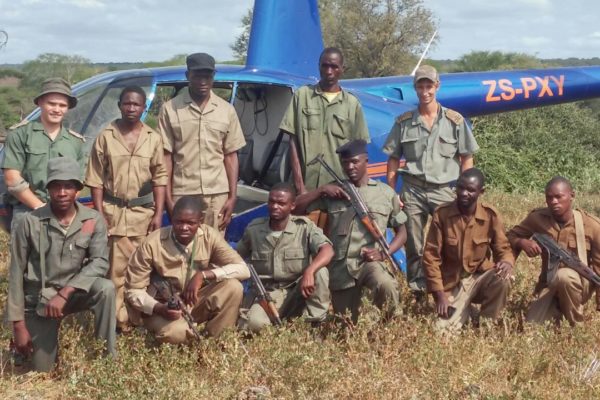 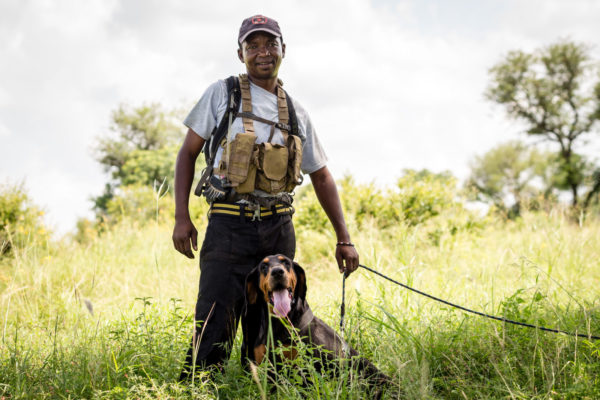 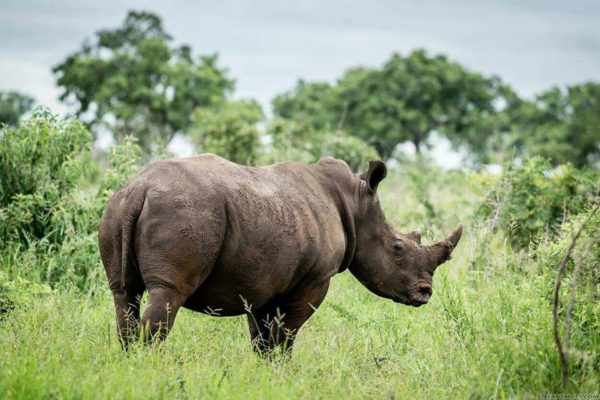 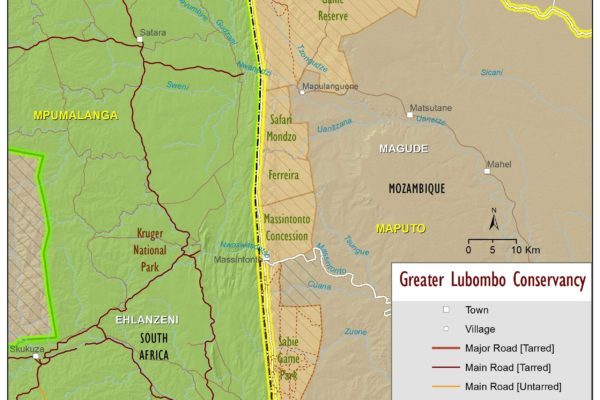 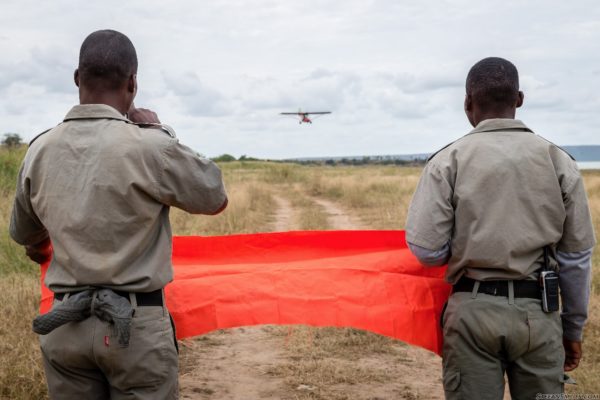 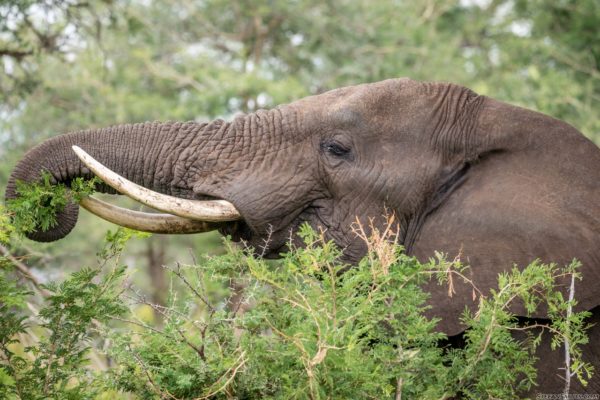 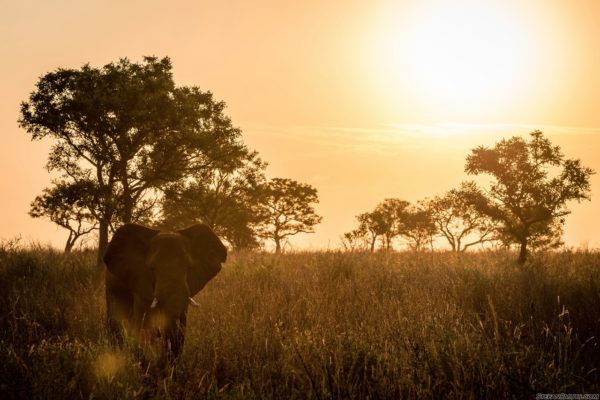 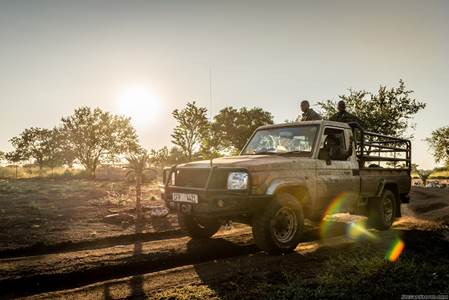 The project aim from 2015 to 2018 was to ensure the highest degree of rapid reaction to the intelligence gained from our ground operations focused on locating the movements of hostile poacher groups. This rapid reaction coupled with a high degree of training, management and support resources were critical to success.

As a results driven charity, we are focused on identifying and supporting field partners who can deliver concrete, measurable results.

Working in close collaboration with both public and private partners in South Africa and Mozambique, the efforts of the DAG rangers on the ground have had a significant and measurable impact both in reducing poaching rates and expanding the range of protected habitat available to rhinos, and other wildlife:

In late 2015, DAG’s counter poaching efforts in the GLC protected approximately 80,000 acres of critical rhino habitat in Mozambique which indirectly provided protection to another 225,000 acres across the border in Kruger National Park.

By 2017, DAG’s direct management or a Quick Reaction Force response capability grew to approximately 160,000 acres of critical rhino habitat in Mozambique and indirectly protecting another 450,000 acres across the border in Kruger National Park.

These counter-poaching efforts are also helping to protect the entire ecosystem of flora and fauna against both subsistence and commercial poachers, this includes elephants, lion, pangolin as well as plains game.

We wish to acknowledge the public and private partners and stakeholders who work so hard and who have contributed so much to the global effort to protect the endangered species and landscapes of the KNP-GLC: