In 2009 the project team completed its first exploration of the Cochamo & Ventisquero valley regions of Chile. 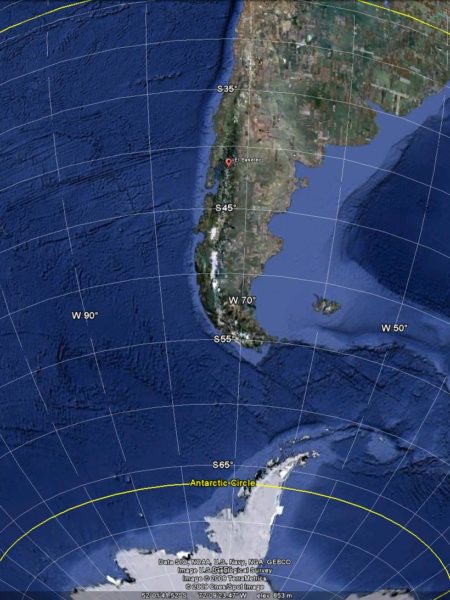 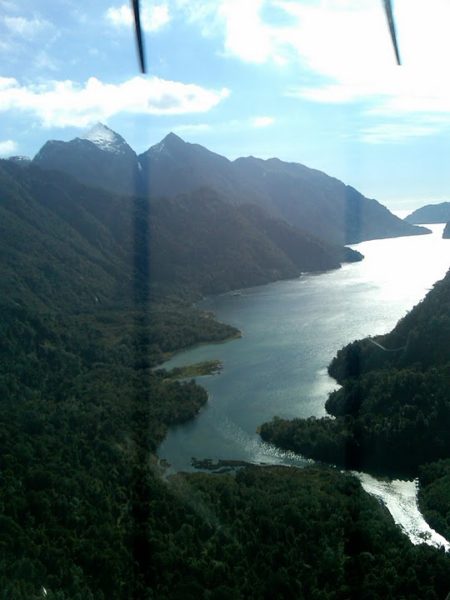 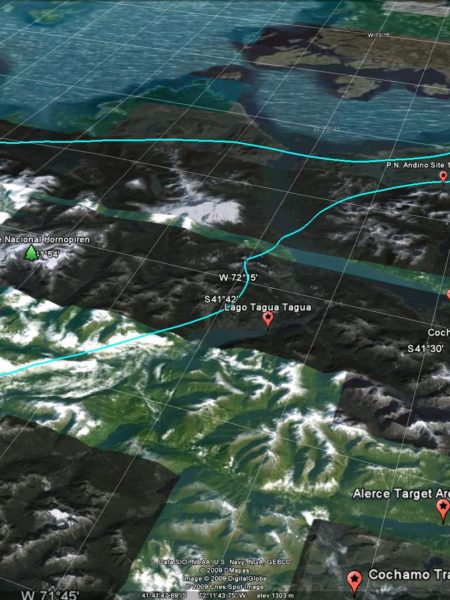 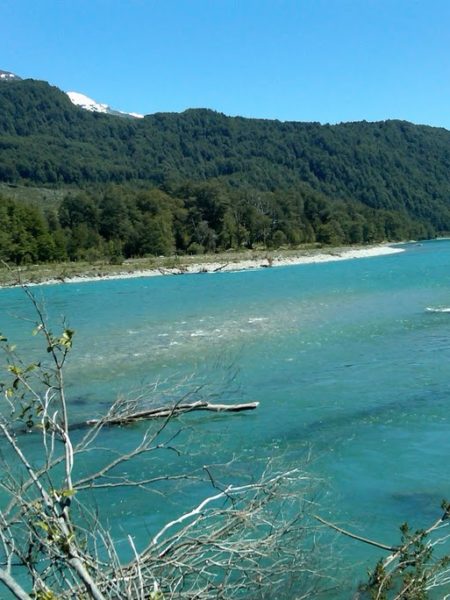 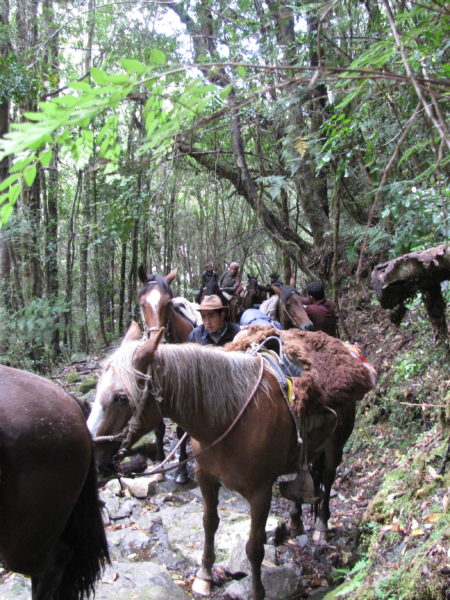 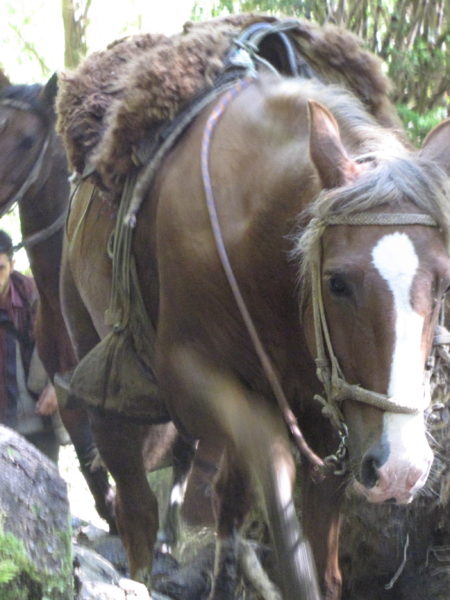 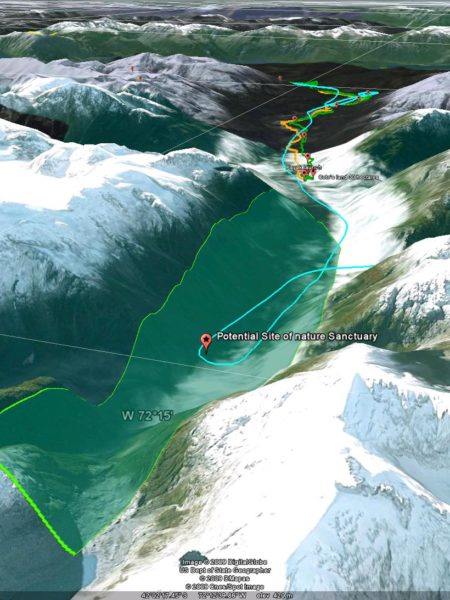 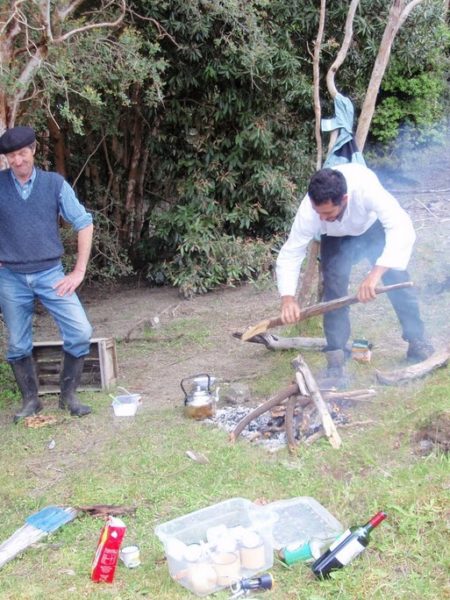 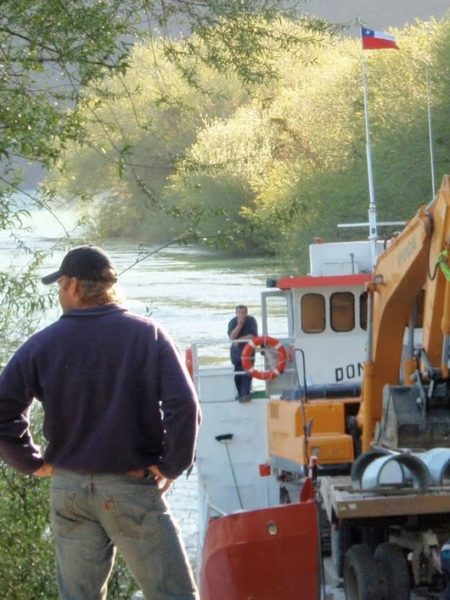 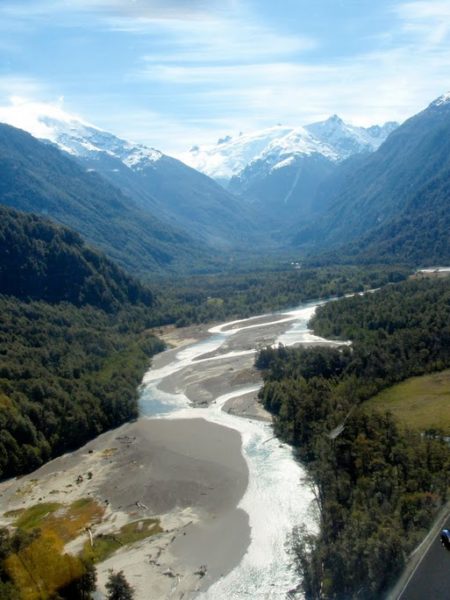 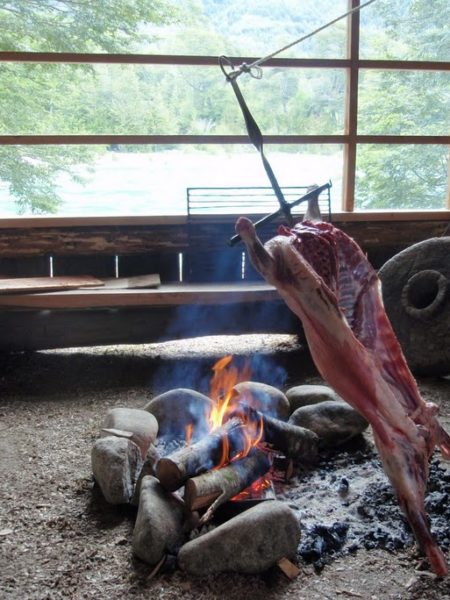 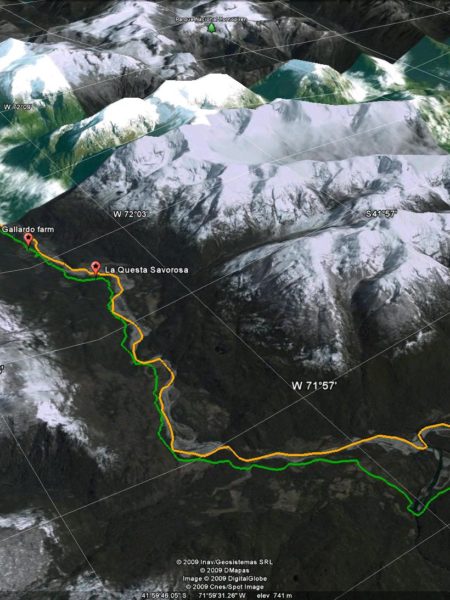 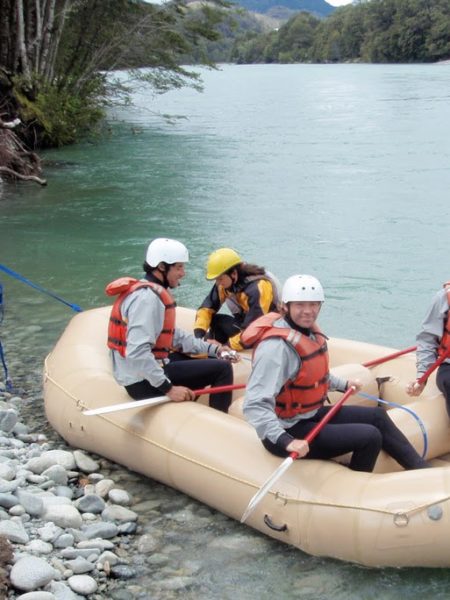 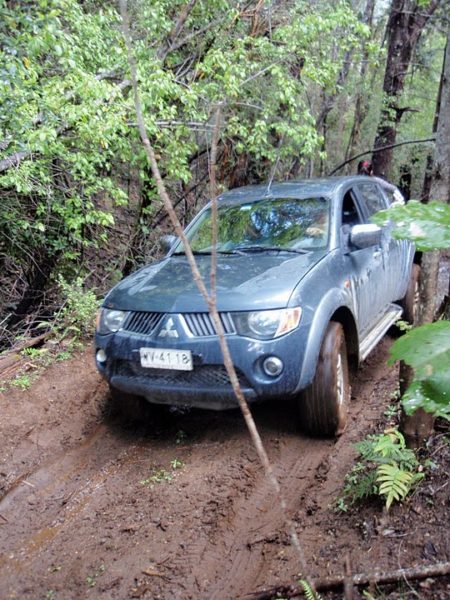 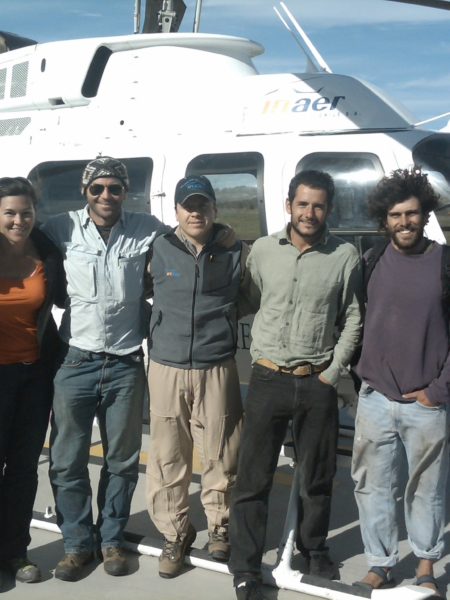 The field study was conducted in the Llanquihue and Palena Provinces, Los Lagos Region, Chile. Los Lagos is one of Chile’s 15 first order administrative divisions. This geographic region, comprising the southernmost portion of the Andes mountains to the west and south and low plains to the east is also known as Patagonia. The name Patagonia comes from the word patagón [1] used by Magellan to describe the native people whom his expedition thought to be giants . Palena province covers 15,301 km2 and sustains a population of 18,971 (2002 Census). (Wikipedia)
Chile is isolated from the rest of the South American continent by the Andean mountains (Andean cordillera), the Atacama Desert and the Pacific ocean. These natural barriers have retarded the migration of plants and animals and as a result, Chile boasts one of the highest concentrations of plants found nowhere else in the world.

Why create a sanctuary to protect Chile’s temperate rainforests and the Alerce tree in particular?

It is the speed of deforestation and the quality in terms of diversity of forest type that is being destroyed which makes the current situation in Chile special. Because of the unique geography of Chile it is also one of the most species diverse- half to 2/3rds of the flora is found only in Chile. Many of these endemic plants are on the endangered lists (Wilcox, 1996).