The expedition took a route never before explored along E 26 in the Great Sand Sea of Egypt.

Two previously undocumented and recorded sites related to the British Long Range Desert Group (LRDG) were discovered and a pre-pharonic watchtower, a round settlement structure and directional markers were discovered on a plateau approximately 90 kilometers north of Aqaba Pass in the Gilf el- Kibir. 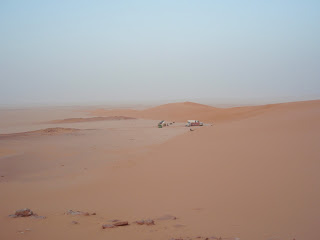 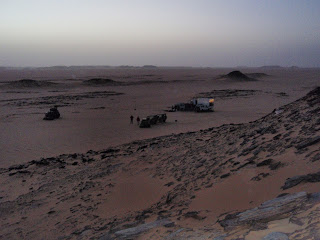 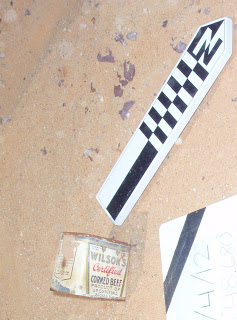 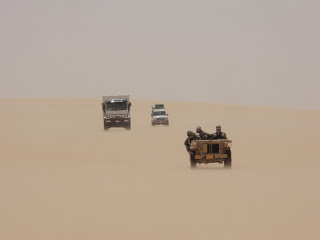 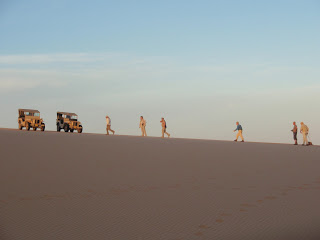 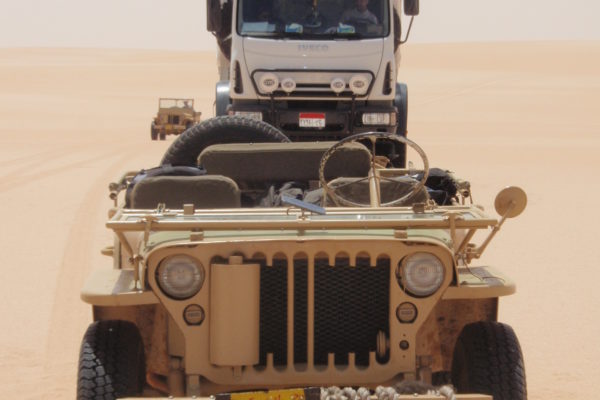 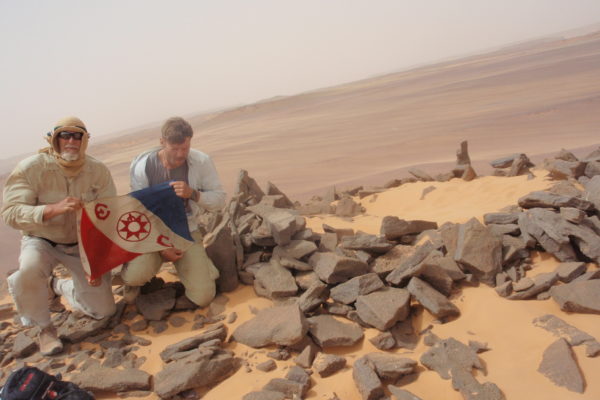 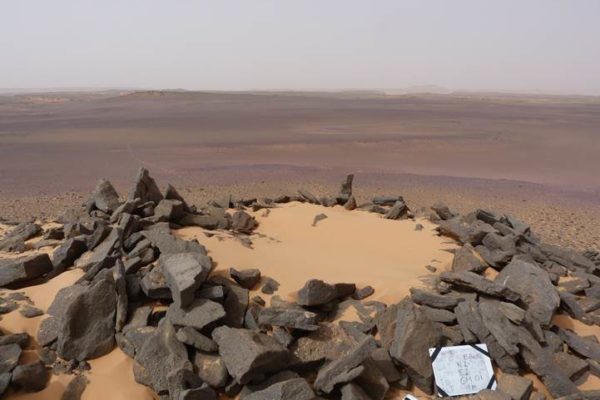 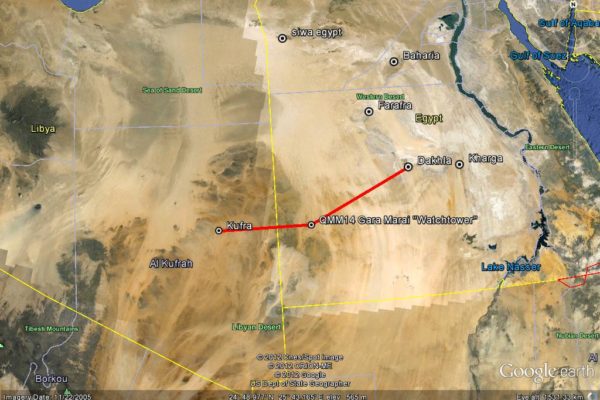 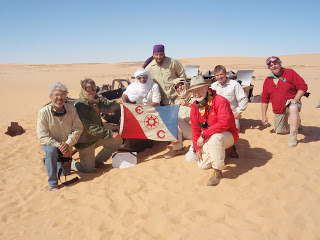 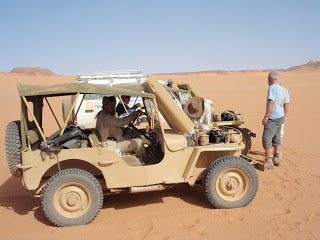 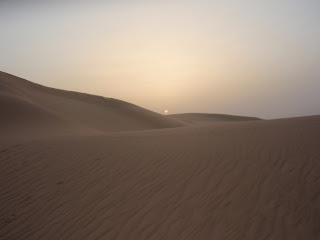