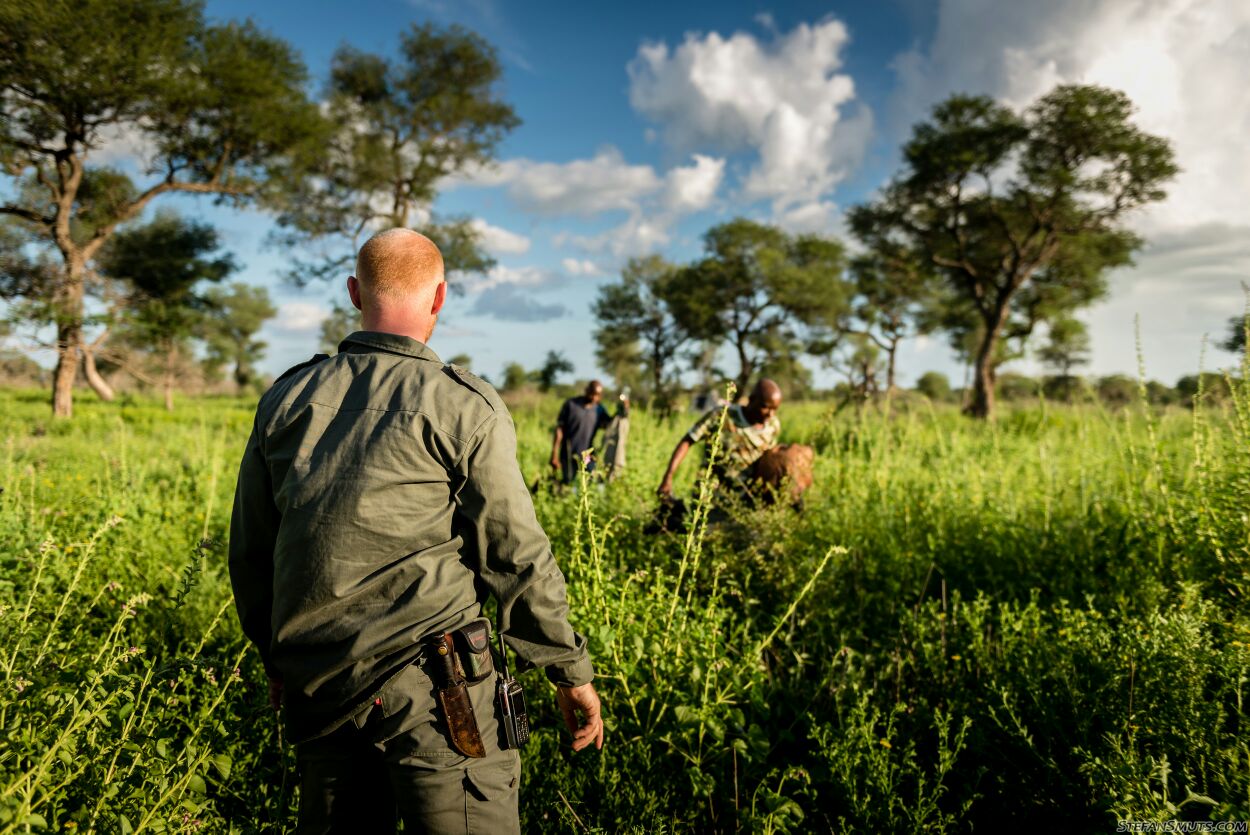 Through DAG, Dyck has overseen the planning, setup, and implementation of over 250 projects and served in 20 post-conflict countries across the globe. Col. Dyck personally led operations reacting to UN Declared Emergencies including the UN Quick Reaction Force into Iraq in 2003, the UN explosive hazard response into Libya in 2011 and CAR in 2013 as well as various natural disasters.

DAG’s involvement in wildlife conservation dates back to 1990 when DAG was asked to plan and manage counter-poaching operations for the Rhino Rescue Trust in Zimbabwe. This project involved the recruitment and training of a team of ex-military personnel to undertake operations in the Zambezi Valley. Under Dyck’s leadership, the mission resulted in a 50% reduction in rhino poaching in just the first three-month period of the project.

The concept proved to be so successful that it was adopted by the Zimbabwean National Parks Department and became their standard Modus Operandi; later these operations became the norm in most of the Central and Southern African anti-poaching operations.
In 2013, Dyck was recruited out of retirement to provide his leadership skills on a pro bono basis to support conservation efforts in the KNP-GLC Project.

DAG has been responsible for the direct management of rhino conservation efforts for the KNP-GLC Project in Mozambique since 2015.