G-EOS is pleased to partner with the Woods Hole Oceanographic Institution (WHOI) on the 2010 ‘Race to Support OA Research” a campaign to raise awareness about the causes and consequences of Ocean Acidification. As part of this project, we will be sailing aboard Eclipse in the 2010 Newport to Bermuda Race in order to raise funding to support WHOI’s research efforts on issues such as Ocean Acidification. 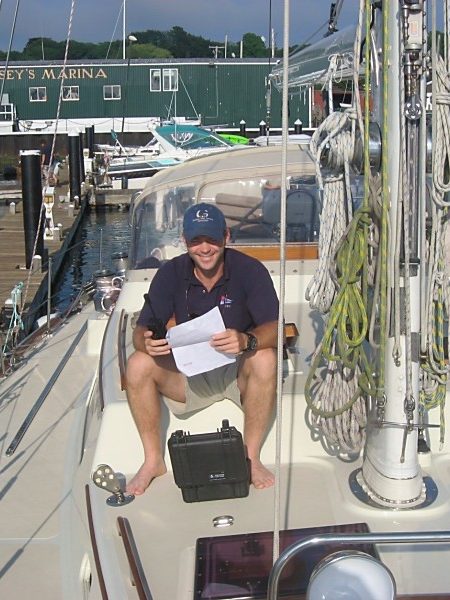 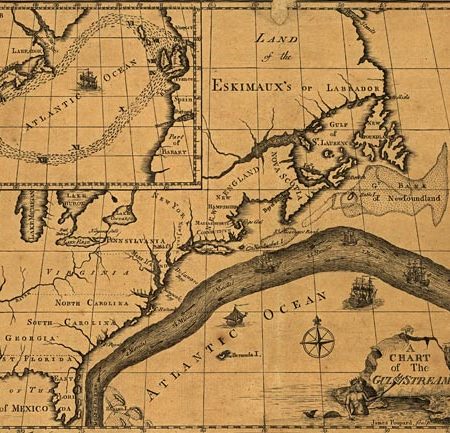 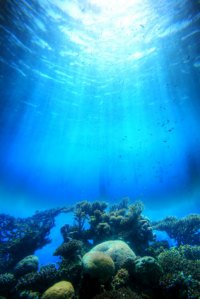 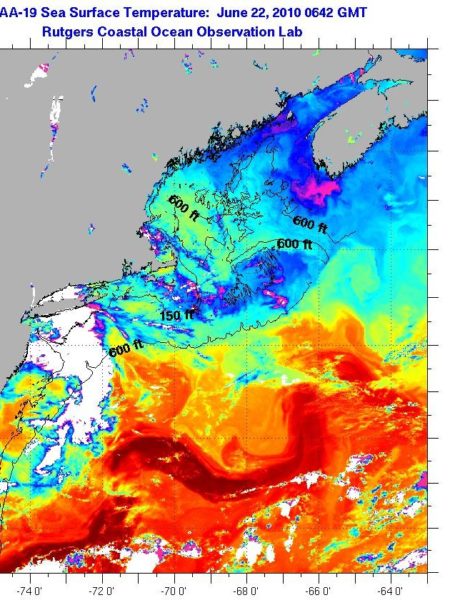 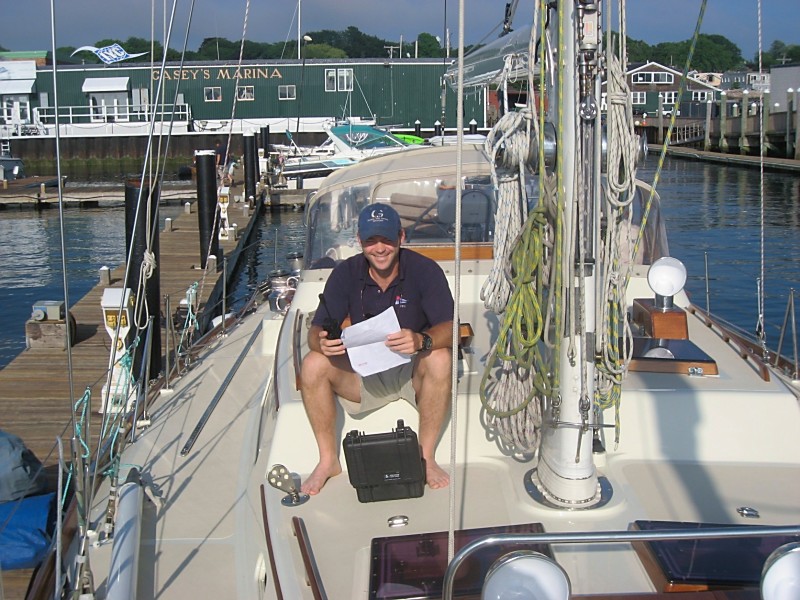 Ocean Acidification (OA) is a change in the pH or acidity of our oceans caused primarily by human fossil fuel combustion. As the planet’s oceans absorb 1/3 of all the CO2 that is released into the atmosphere, increases in the amount of CO2 being released into the air increases the amount of CO2 which is absorbed by the ocean which results in lower pH levels e.g. higher acidity. This is a problem because higher acidity levels result in lower calcium carbonate saturation states, which simply stated, changes the environment necessary for the most basic organsms in the food chain (like plankton,molluscs and coral) to be able to grow. OA is an important issue for us all because it is fundamentally impacting the entire marine ecosystem and this will impact the millions of people that depend on its food and other resources for their livelihoods. (Doney, 2008)

WHOI:
The Woods Hole Oceanographic Institution is dedicated to research and education to advance understanding of the ocean and its interaction with the Earth system, and to communicating this understanding for the benefit of society. WHOI website
Elizabeth Kujawinski, an Associate Scientist in the Department of Marine Chemistry and Geochemistry at the Woods Hole Oceanographic Institution has generously offered her time in support of this project. At WHOI Elizabeth’s research focuses on the interaction of biology and chemistry in the oceans, with particular attention paid to the interactions among bacteria, phytoplankton, and chemicals of the sea.
Liz got her PhD in Chemical Oceanography at WHOI in 2000 and since that time, has worked at Ohio State University, Barnard College and WHOI.

Over the years, Liz has pioneered the application of advanced instrumentation to biochemical research questions in marine environments. She is now applying these tools to study the metabolism of marine bacteria and phytoplankton under current and future ocean conditions, including the anticipated impacts of ocean acidification on marine food webs.